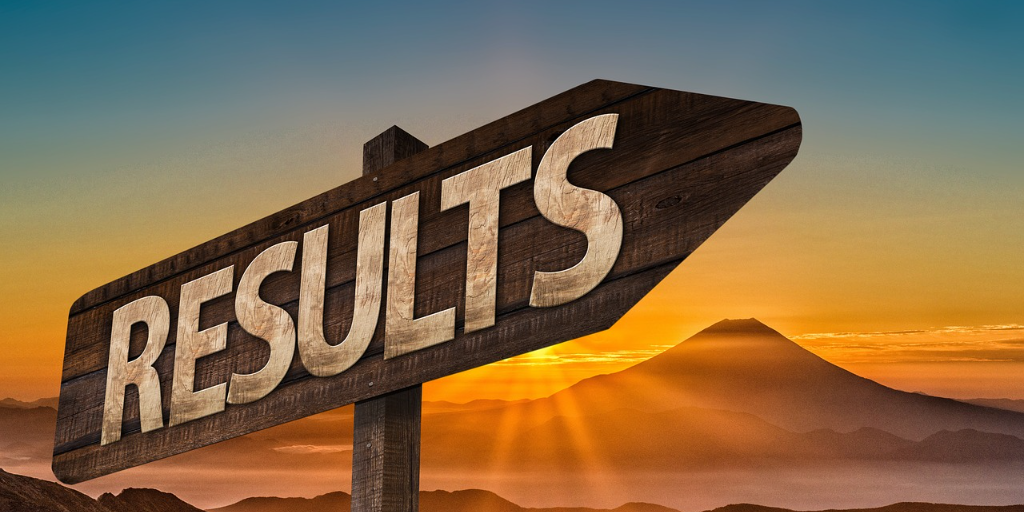 For 6 months, user spending on mobile applications in the App Store and Google Play amounted to $ 64.9 billion, which is 12.9 billion more than last year's results. At the same time, the growth rates relative to 2020 are lagging behind.

Revenues and downloads of mobile applications:

Revenue from in-app purchases, subscriptions, and premium apps and games grew on both Google Play and the App Store. At the same time, despite the fact that the App Store earned $ 41.5 billion in the first half of the year, and Google Play $ 23.4 billion, in percentage terms, the growth of revenue of the Google platform (30%) is almost 8% higher.

The second place is kept by YouTube - 564.7 million dollars, the third - Tinder - 520.3 million dollars. The Japanese comic book reader Piccoma (4th place) and the streaming service Disney +, launched at the end of 2019, round out the top five.

A separate analysis of Apple App Store data showed a 10.9% drop in installs, suggesting heightened competition for the attention of highly concentrated iOS users, such as the United States, where offices and entertainment venues are reopening. Installations on Google Play grew by 6%. This is likely due to the proliferation of devices running on the Android operating system in countries heavily affected by COVID-19, such as India.

The app market in India has also impacted the number of installs of the TikTok app. Rather, it was influenced by the fact that now, since mid-2020, TikTok is not available in India, which in turn has reduced the number of downloads by 38%. However, this did not stop TikTok from taking first place in the ranking of the most installed applications - 384.6 million. Followed by Facebook, Instagram, WhatsApp and Telegram.

Revenues and downloads of mobile games:

For 6 months, user spending on mobile games in the App Store and Google Play amounted to $ 44.7 billion, which is 17.9% more than in 2020. In-app spending on the App Store increased 13.5% to $ 26 billion. Expenses increased, but their growth turned out to be less than last year's value of 26.5%, caused by the same pandemic.

The first place in the top of the most earning games was returned by Honor of Kings - more than $ 1.5 billion. The second place with revenues of almost $ 1.5 billion was taken by PUBG Mobile with a localized version of Tencent for China. Third place for Genshin Impact.

Sensor Tower has highlighted the categories with the highest growth in the first half of 2021. First place is for the category “Sports”, the second is “Finance”, the third is “Business”, the fourth is “Books” and the fifth is “Entertainment”. The impact of COVID-19 is evident here too.

Among the non-gaming apps, the Entertainment category took first place with a result of $ 4.4 billion. The growth compared to 2020 was 49%. 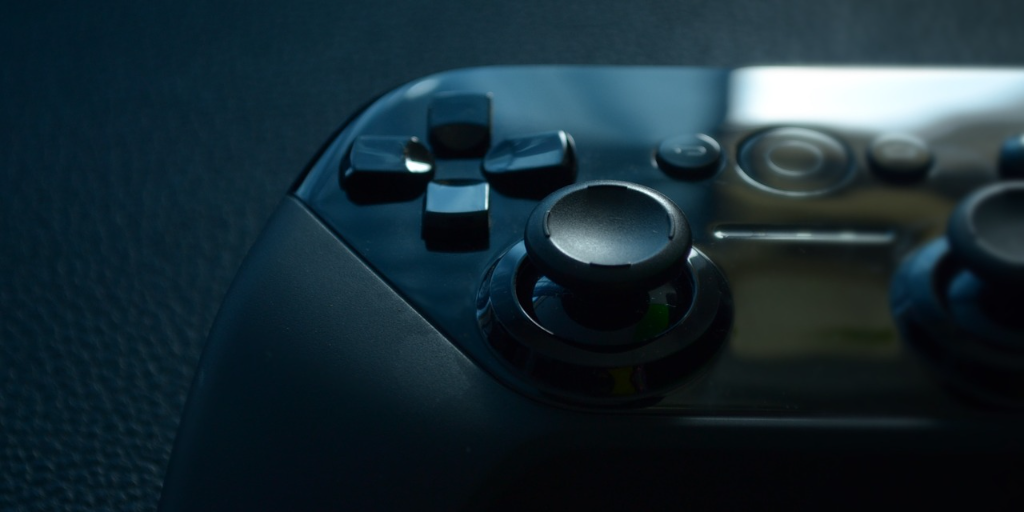 Pre-order of the Playdate black-and-white pocket game console from Panic will start very soon. The console was announced in 2019 with release planned for 2020. But as often happens, due to improvements, the release was postponed to 2021. The start of pre-order is scheduled for July this year, and the cost is $ 179.

The Playdate console is already jokingly called a "hurdy-gurdy" because of its characteristic and unusual handle. In addition to the console itself, the creators supplemented their product with a docking station with speakers, as well as a low-code platform for creating their own games.

Speaking of games. It was originally planned that 12 unique games will be released in the "first season", which will be created by first-class indie developers. However, the number of games has doubled over the year, and now we are waiting for 24 games, each of which will be released one after the other once a week.

In addition, Panic will release the Pulp application builder along with the prefix. With the help of it, anyone can independently assemble their own game from the proposed objects. 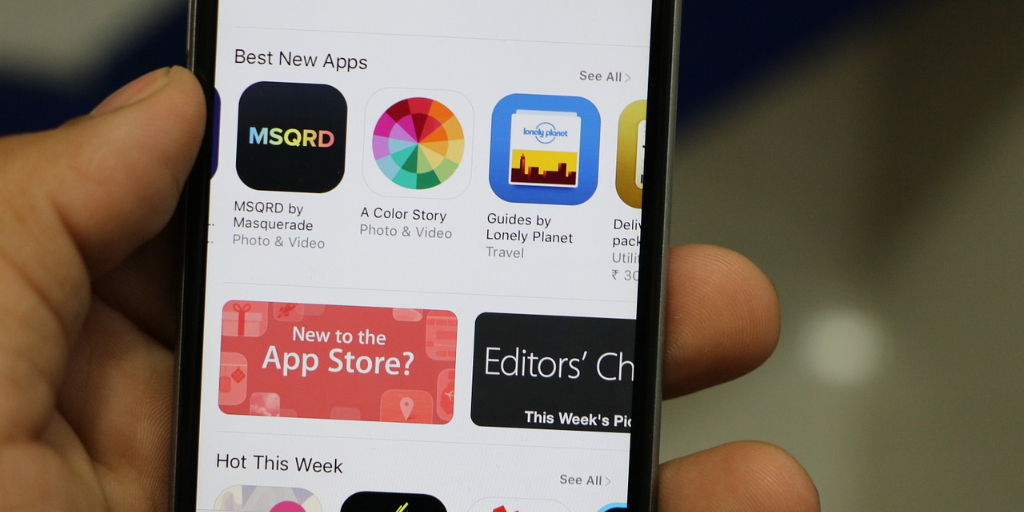 On June 2, the American corporation Apple published a new press release, in which they spoke about the impact of the App Store on the global economy. In 2020, total App Store sales rose to $ 643 billion, up 24% from a year earlier.

Interestingly, Apple supports such developers by participating in the Apple App Store Small Business Program, one of the advantages of which is the reduction of App Store commissions to 15%. By comparison, “big” developers pay a 30% commission.

As a result of the analysis of income, it was revealed that almost every fourth "small developer" annually increases their income by 25%. At the same time, the overwhelming majority of "small developers" are active in many countries and are already making profits from more than 40 countries.

In addition to revenue, Apple's press release details how the App Store has helped developers adapt to new circumstances. In particular, the stories of Andres Canella, Pedro Wunderlich, Adam Debreceni, Goran Ivasic and many others are told. Also mentioned is the Apple Worldwide Developers Conference (WWDC), which annually selects hundreds of fellows among development students, one of which is 17-year-old Vladimir Danila from Berlin, Germany. In the same year, Danila launched his own graphic design application Vectornator, which has been downloaded over 4 million times to date.

Apple CEO Tim Cook stressed that as a result of the events that shook the world in 2020, apps have become the invisible pillar of our lives, and the app market itself has become more resilient and dynamic.

Recently the new Harmony OS has appeared in some of smart devices of the company. The developers are still working to create the ability to interoperate several devices on the Harmony operating system with each other. This means that, for example, the headphones will automatically and remotely connect to the TV, and the unfinished level of the game on the smartphone can be easily continued on the tablet.

To unite all types of devices into one ecosystem, Huawei is trying to attract the production and creators of household appliances, but the latter are not too eager to go over to the side of competitors, abandoning the Android operating system. According to Harmony developers, the new operating system is not a replacement for Android or iOS, it will function not only on smartphones and tablets, but also on other smart devices.

Devices for which the operating system has not yet been adapted will also be able to connect to Huawei devices on HarmonyOS using a special module. For example, users of a Windows computer will be able to save files to a Huawei smartphone by installing the HarmonyOS plugin. 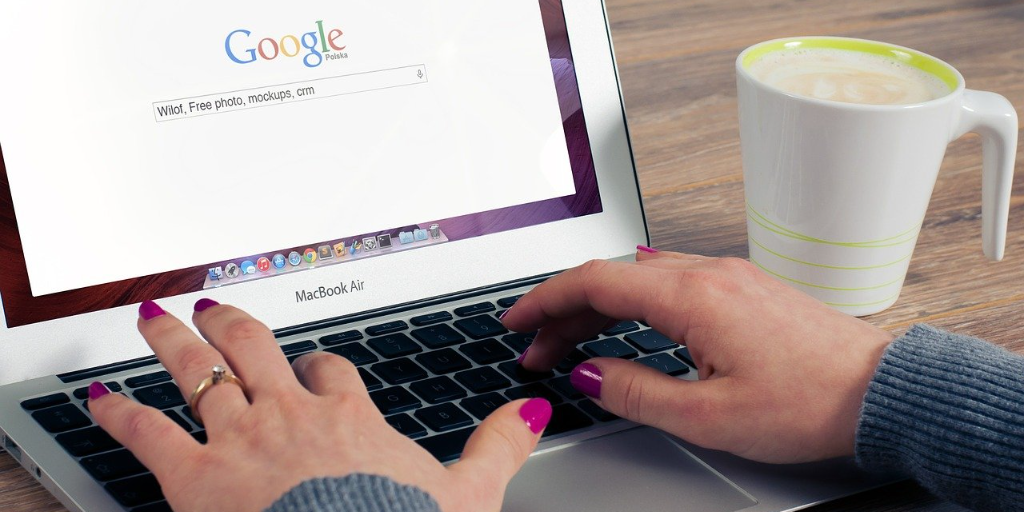 Very soon, on July 12 and 13, the Google for Games Developer Summit 2021, organized by Google, will be held.

The conference will focus on innovative solutions in game creation, as well as the experience of the company in communicating with players and organizing business in the gaming industry.

The event will be completely free for all participants and is available by prior registration. 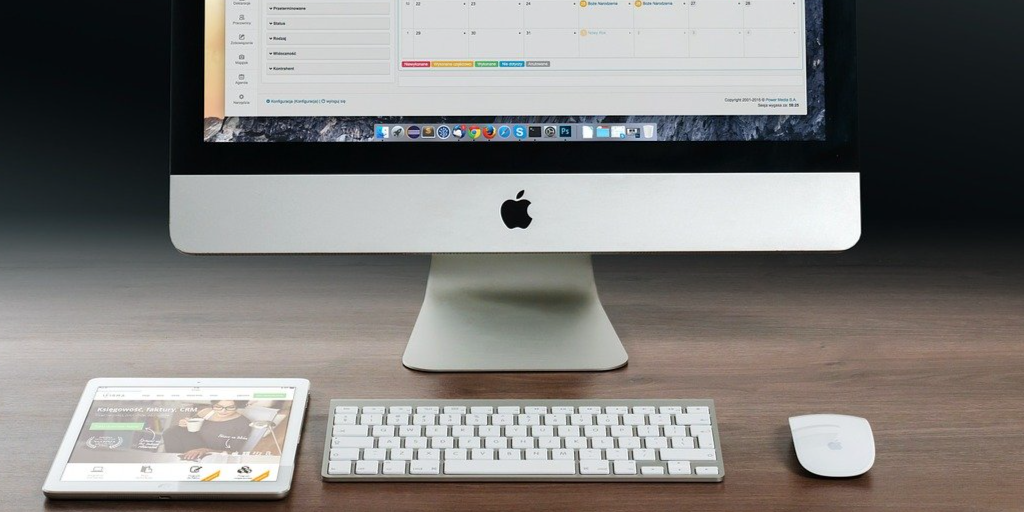 Apple has selected finalists for the Apple Design Awards, which are awarded annually to game and app developers for excellence in innovation, ingenuity, and technical delivery.

All the finalists, whose games and applications the company recognized as the best in six different categories, can be seen on the official Apple website. Winners will be announced at the WWDC conference on June 10.